This paper describes issues related to Islam specifically related to Sunni and Shia teachings. The many currents that develop in Islam today have resulted in Islam getting claims from various religious communities, such as terrorists and others, which has resulted in the dimming of the image of Islam in the arena of human religions. As the sects and teachings that dominate the world's religious civilizations, Sunni and Shi'a, it is necessary to clarify their religious existence in the Islamic religious arena, considering that many sects today claim the truth about themselves. departing from social realities related to the views of Islamic thinkers in Sunni and Shia teachings, this paper focuses on How Backgrounds, theological Sects, and Doctrines, as well as the differences between Sunni and Shia in an Islamic perspective. 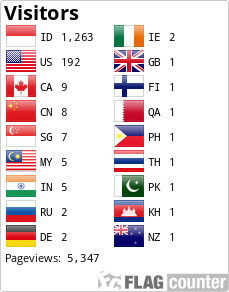